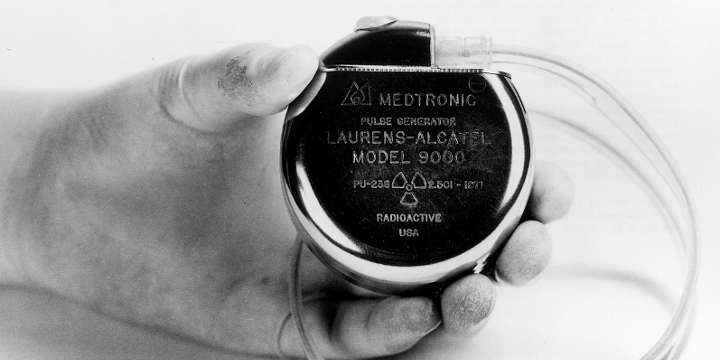 The focus of the rest this post is thermoelectric generators.

How does a Thermoelectric Generator utilize the Seebeck Effect?

What Semiconductor Materials are used for Thermoelectric Generators?

What is a Thermoelectric Generator Module?

To create a thermoelectric generator module, many p-type and n-type couples are connected electrically in series and / or parallel to create the desired electrical current and voltage. The couples are placed between two parallel ceramic plates. The plates provide structural rigidity, a flat surface for mounting and a dielectric layer to prevent electrical short circuits.

In 1794, Alessandro Volta did experiments where he formed an iron rod into a u-shape.  One end of the rod was heated by dipping it in boiling water. When the unevenly heated rod was electrically connected to a no longer living frog leg, a current was passed through the frog leg and the muscles contracted. This is believed to be the first demonstration of the Seebeck effect.

In 1821, Thomas Seebeck discovered when one of the junctions of two connected dissimilar metals was heated, a close proximity compass needle would rotate. Initially this was called the thermomagnetic effect. Later it was found that a voltage and thus a current was induced by the junction heating. The current produced a magnetic field by Amperes law. This induced voltage due to junction heating became known as the Seebeck effect.

When was the First Thermoelectric Generator Developed?

Thermoelectric generators date back to the early 1800's. Many different designs have been developed since.

What are the Advantages of Thermoelectric Generators

What are the Disadvantages of Thermoelectric Generators?

Thermoelectric generators are less efficient than some of the other energy conversion technologies. This means that for the same amount of thermal energy (heat) input to the generator, less of that heat is converted to electricity. For applications like waste heat recovery where the heat is free, this becomes less of a concern.

Despite the disadvantages, thermoelectric generators are still widely used because they have many advantages that other energy conversion technologies do not have.

What are the Applications of Thermoelectric Generators?

Microgeneration for Sensor and Electronics

Combined heat and power, or CHP (also known as cogeneration) is the practice of generating power from a heat source and using waste heat from the energy conversion process to provide some type of heating for cooking, space heating or process preheating. This leads to very high energy efficiency since most of the heat that would normally be wasted is utilized for a useful purpose.

How are Thermoelectric Generators Designed?

Thermoelectric generator modules can be bought “off-the-shelf”. These modules are not designed for any specific application. Rather they are a “one-size fits all” product. Theses thermoelectric modules look simple and easy to apply. However, the simple looks can lead to very poor performance and high cost. Without a high level of application knowledge and engineering expertise, theses modules produce very little useful power output.

With some rules of thumb applied and an assembly of cobbled together parts, most hobbyists obtain a small electrical output from a thermoelectric generator. However, for real products and applications, engineered system level solutions are required. Without an engineered solution, many months or years of trial and error usually lead to a product that produces too little power and / or costs too much.

Advantages of Improved Modeling and Simulation

Disadvantages of Improved Modeling and Simulation

How much Power can a Thermoelectric Generator Produce? 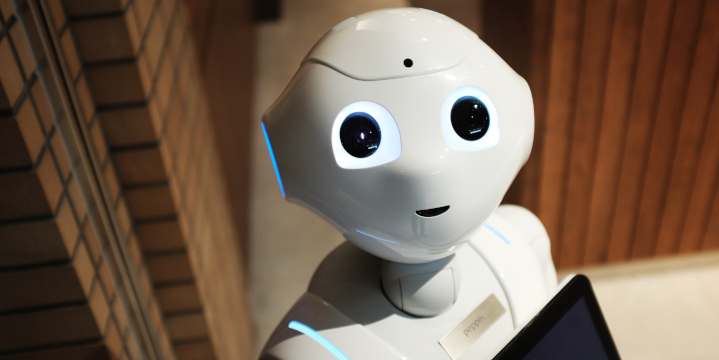 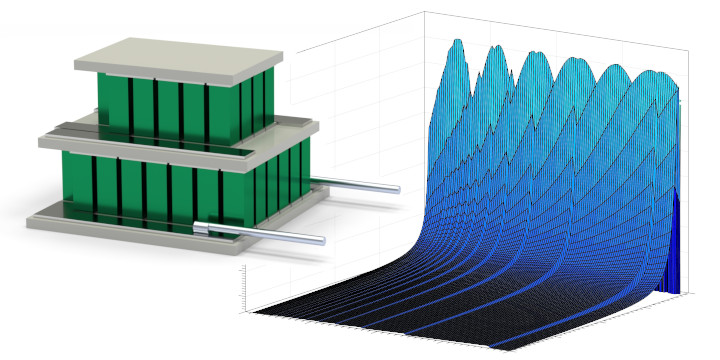 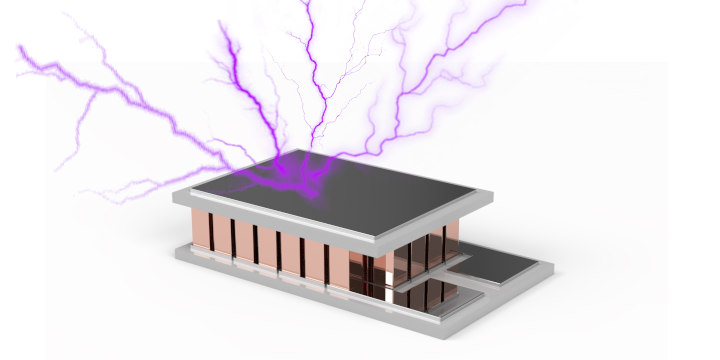 14 Comments on “How Thermoelectric Generators Work”